Central Board of Secondary Education - CBSE

The Central Board of Secondary Education (CBSE) is a national level board of education in India for public and private schools, controlled and managed by Union Government of India. CBSE has asked all schools affiliated to follow only NCERT curriculum. There are approximately 20,299 schools in India and 220 schools in 28 foreign countries affiliated to the CBSE. The first education board to be set up in India was the Uttar Pradesh Board of High School and Intermediate Education in 1921, which was under jurisdiction of Rajputana, Central India and Gwalior. In 1929, the government of India set up a joint Board named "Board of High School and Intermediate Education, Rajputana". This included Ajmer, Merwara, Central India and Gwalior. Later it was confined to Ajmer, Bhopal and Vindhya Pradesh. In 1952, it became the "Central Board of Secondary Education". CBSE affiliates all Kendriya Vidyalayas, all Jawahar Navodaya Vidyalayas, private schools and most of the schools approved by central government of India. CBSE conducts the final examinations for Class 10 and Class 12 every year in the month of March. The results are announced by the end of May. The board earlier conducted the AIEEE Examination for admission to undergraduate courses in engineering and architecture in colleges across India. However the AIEEE exam was merged with the IIT-Joint Entrance Exam (JEE) in 2013. The common examination is now called JEE (Main) and is henceforth conducted by National Testing Agency. CBSE also conducts AIPMT (All India Pre Medical Test) for admission to major medical colleges in India. In 2014, the conduct of the National Eligibility Test for grant of junior research fellowship and eligibility for assistant professor in institutions of higher learning was outsourced to CBSE. Apart from these tests, CBSE also conducts the Central Teacher Eligibility Test and the Class X optional proficiency test. With the addition of NET in 2014, the CBSE has become the largest exam conducting body in the world. On 10 November 2017, Union Cabinet chaired by Prime Minister Narendra Modi, cleared a proposal for creation of a National Testing Agency (NTA) which will conduct various entrance examinations. Currently, Central Board of Secondary Education (CBSE) conducts National Eligibility cum Entrance Test (NEET), Central Teacher Eligibility Test (twice a year) UGC's National Eligibility Test (twice a year) and the entrance test for Jawahar Navodaya Vidyalayas.

NIMT Institutions Under this Approval Body 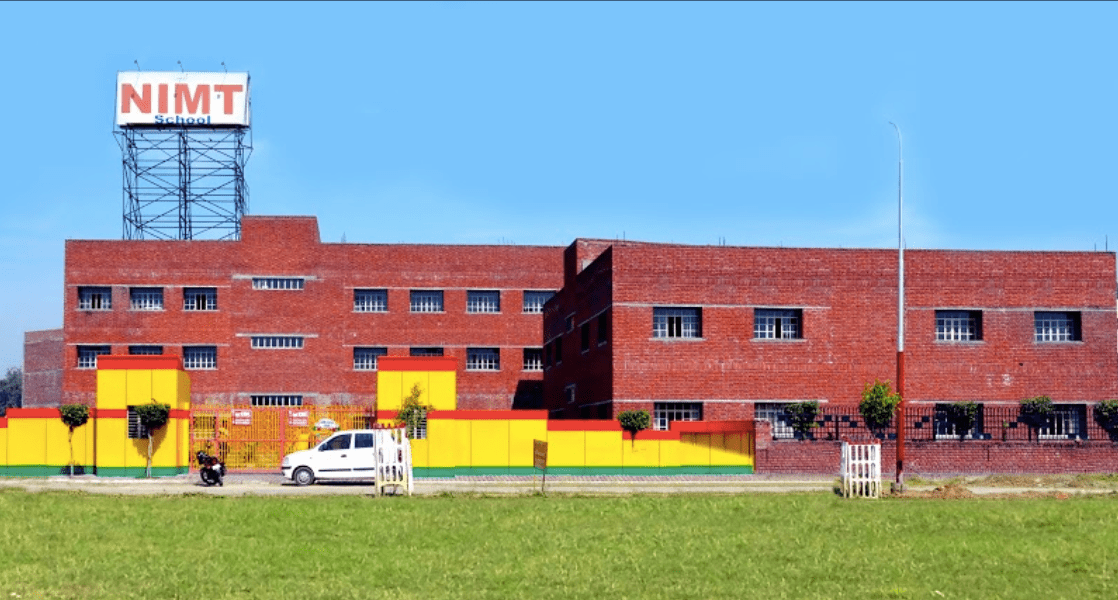 Courses at NIMT under this Approval Body