King George's Medical University, formerly Chhatrapati Shahuji Maharaj Medical University, is a medical school located in Lucknow, Uttar Pradesh, India. It came into being after the upgrade of King George's Medical College into a university by an act passed by government of Uttar Pradesh on 16 September 2002. The University has capacity for 1250 undergraduates students (including 280 dental students) and 450 postgraduate students.
‍

The MBBS course takes four and a half years to complete and has an intake of 250 students each year. The foundation stone for King George's Medical College was laid in 1906 by King George V, then the Prince of Wales. The college opened its gates in 1911, though the official opening ceremony was delayed to January 1912. The college was directly under the Government of the United Provinces and degrees were awarded through Allahabad University. In 1921 the college was transferred to Lucknow University.[3] In 2002 the Government of Uttar Pradesh, led by Mayawati of the Bahujan Samaj Party (BSP), upgraded the college to Chhatrapati Shahuji Maharaj Medical University (CSMMU) through the Uttar Pradesh Chhatrapati Shahuji Medical University Act, 2002. In August 2003 Mulayam Singh Yadav of the Samajwadi Party (SP) replaced Mayawati and became Chief Minister of Uttar Pradesh. Soon after, in October 2003, the university was renamed back to King George's Medical University (KGMU) through the Uttar Pradesh Chhartrapati Shahuji Maharaj Medical University (second Amendment) Act, 2003. The name changing was to repeat. In 2007, after the BSP won the Uttar Pradesh Legislative Assembly election and Mayawati rose back to power, the institute was renamed to CSMMU. When power turned back to the SP in the 2012 election, the institute was reverted once more to its current name by the Akhilesh Yadav government.Similar changes occurred with the dental faculty. The faculty was established in 1949 as a section of the ENT department, and then converted into a separate department in 1950 and moved to a new building in 1952.[3] In 2002 when the university was established, it became the Dental College, a constituent college of the university. In 2004 it was upgraded to a state university called "U.P. King George’s University of Dental Science" through the Uttar Pradesh King George's University of Dental Science Act, 2004. In 2007, the government reverted this decision and the U.P. King George's University of Dental Science again became the Faculty of Dental Sciences as it was at the establishment of the University.[7] 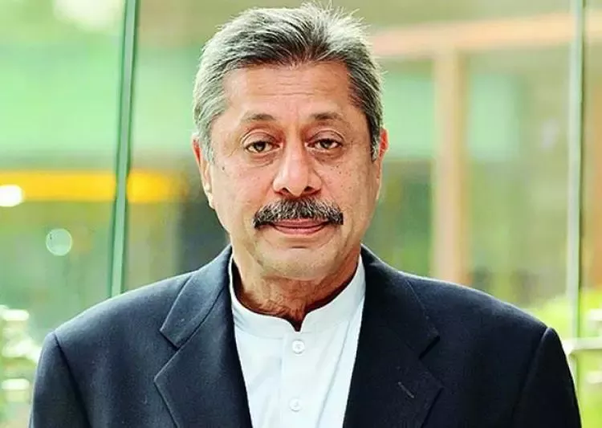 Naresh Trehan is an Indian cardiovascular and cardiothoracic surgeon. After graduating from King George Medical College, Lucknow, India, he went on to practice at New York University Medical Center Manhattan USA from 1971 to 1988. He returned to India and started Escorts Heart Institute and Research Centre. 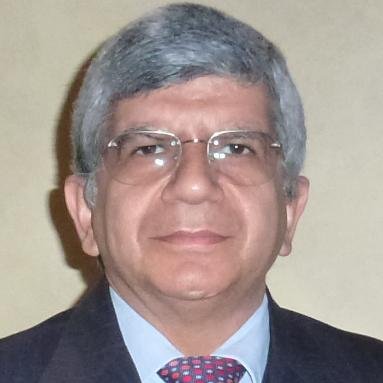 Prof.(Dr.) Ravi Kant (born 14 September 1956) is a Professor of Surgery and Padma Shri award winner. He is director of All India Institute of Medical Sciences, Rishikesh. He was Vice Chancellor of King George’s Medical University, Lucknow from 2014 to 2017, he was also head of surgery at All India Institute of Medical Sciences(AIIMS), Bhopal. Earlier he was faculty at Maulana Azad Medical College, New Delhi. 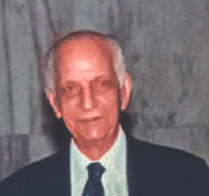 Professor Bal Krishan Anand, better known as B. K. Anand, was an Indian physiologist and pharmacologist. He was credited for the discovery of the feeding center in the hypothalamus in 1951. He is considered the founder of modern Neurophysiology in India. He was born in Lahore as Bal Krishan Anand in 1917. 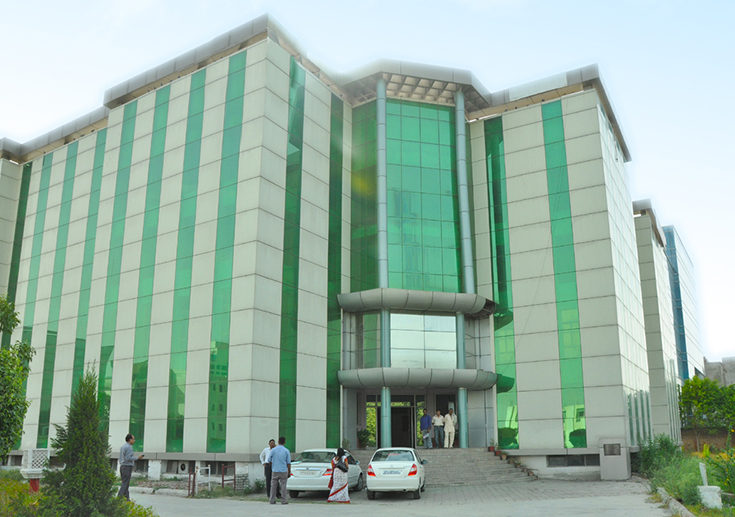 NIMT Institute of Medical and Paramedical Sciences is located at the Greater Noida Campus. The Institution is offering courses at the undergraduate level including Bachelor of Physiotherapy (BPT), BSc Nursing, BSc Radiology and Imaging Technology, BSc Biotechnology amongst other certificate programmes. The Institution is approved by the All India Council for Technical Education (AICTE), Pharmacy Council of India (PCI), Indian Nursing Council (INC). The Institution is affiliated with Chaudhary Charan Singh University Meerut and King George's Medical University Lucknow.