Excellence in action is yoga 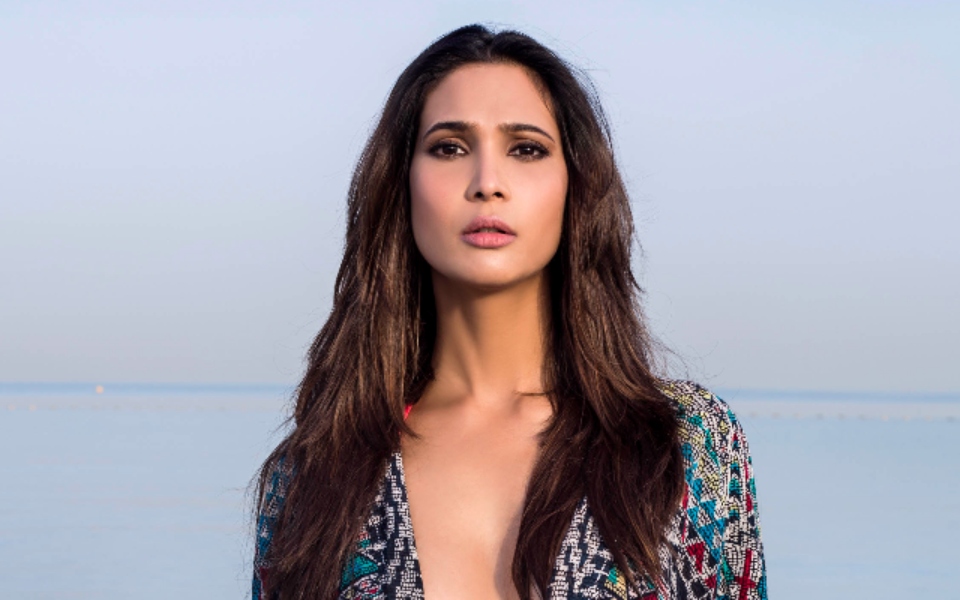 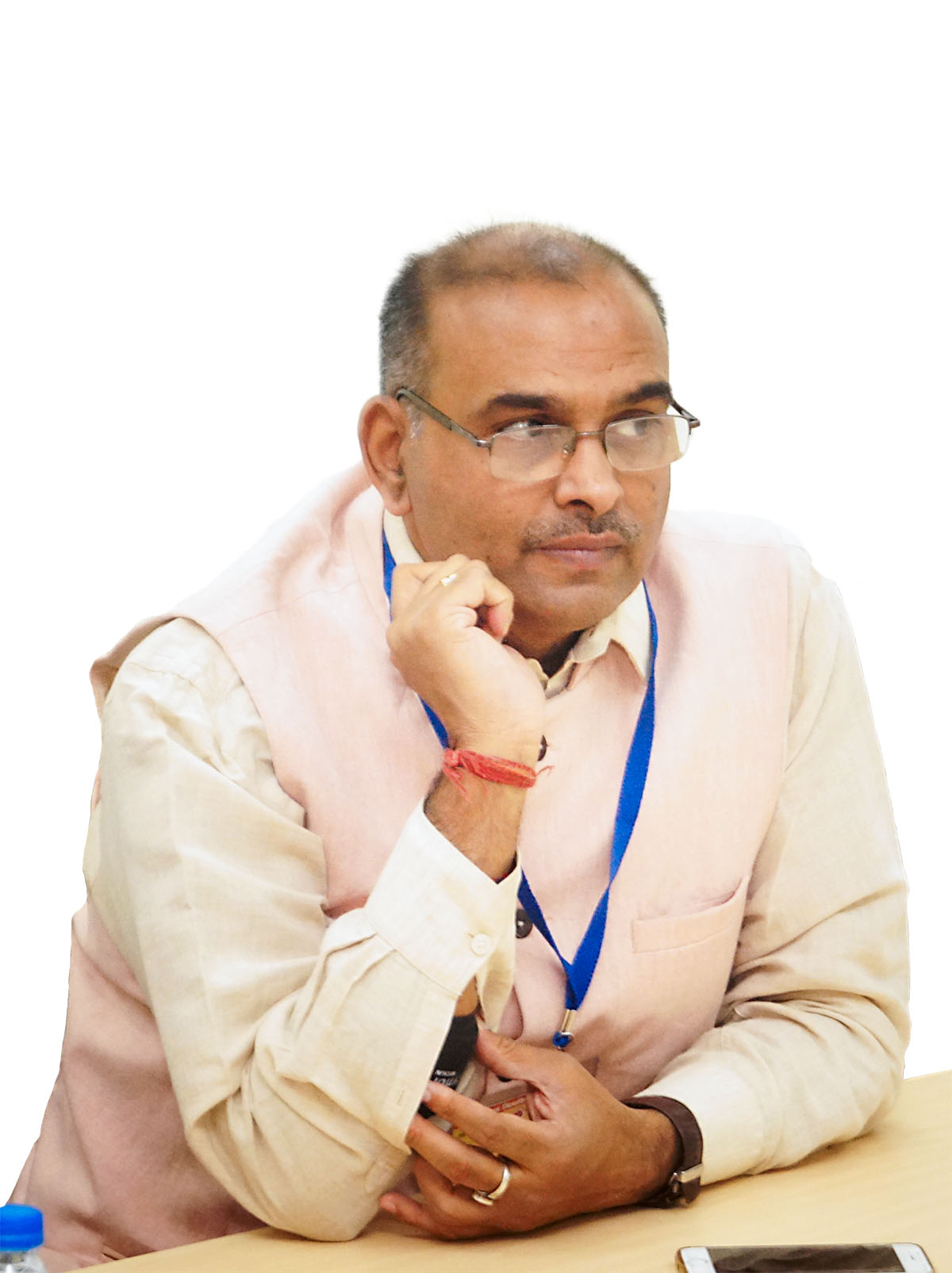 Vinay Kumar Pathak is an Indian professor who has served as Lecturer, Assistant Professor at HBTI Kanpur, Project Scientist at IIT Kanpur and again as Professor and Dean at HBTI Kanpur before taking over as Vice Chancellor UOU on 25 November 2009. 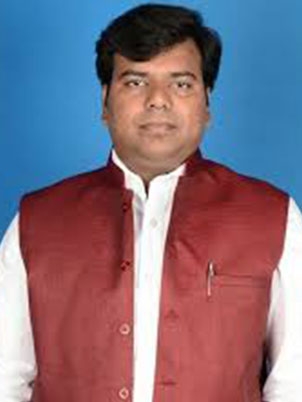 Praveen Kumar Nishad is an Indian politician and Member of Parliament from Sant Kabir Nagar parliamentary constituency of Uttar Pradesh. He is the son of Dr. Sanjay Nishad, founder of the NISHAD Party. He is an engineer with a degree from Gautam Buddh Technical University, Lucknow. 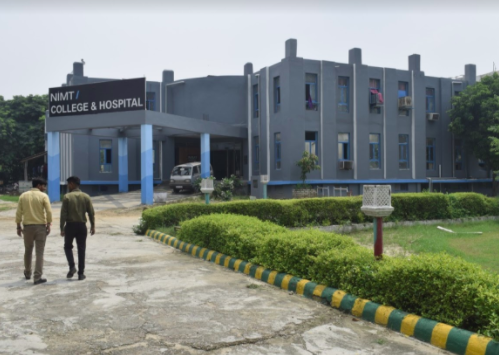 NIMT Institute of Hospital and Pharma Management is a premier management Instituion in the country. The Institution has an impeccable record of academics and placements. The faculty at the Instituion includes eminent entrepreneurs, CXOs and stalwarts from banking, finance and administration in the government. The Instituion currently offers MBA affiliated by the Dr A P J Abul Kalam Technical University Lucknow and All India Council for Technical Education (AICTE)