1. Final year students of 3 Years LL.B and 5 Years LL.B courses may be allowed to appear for online examinations.

2. Alternatively, for Final year LL.B students as mentioned above, the Universities may adopt any other appropriate method which they feel is adequate to satisfy the requirements of regular examination. Under this system, the University may allow students to write a project report/research paper for each paper of final year or they may adopt a full proof method to double the internal marks of the semester exams already held for such year.

3. In the case of Final Year LL.B students, who have not cleared all papers of previous years and are required to sit in the supplementary examination, but, who has been promoted to final year, such Final year LL.B students may be allowed to write a project report or appear in online examination with regard to the pending/supplementary papers, so that they could also pass within time. 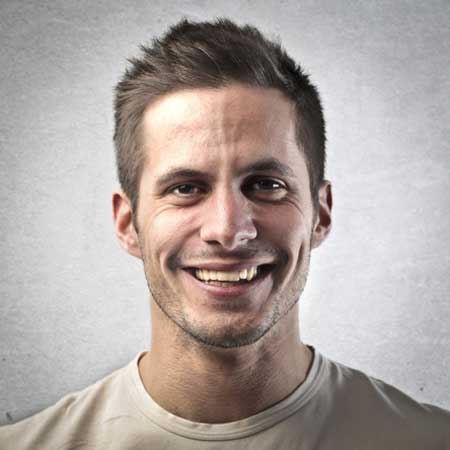